Bachelor of Laws (Hons) at the University of Melbourne.

The training experience between Leo Cussen and law school could not have been more stark. I left law school feeling that I knew an awful lot about the law itself, what I would be advising clients about, but not anything about how to advise them. It was very academic, probably too academic in this day-and-age. My time at Leo Cussen gave me a taste of just how to do that, that is, what I call the managerial side of the law, and which will help you decide whether a job as a lawyer is ultimately for you.

I read a lot of non-fiction during high school, starting with business case studies. When work experience came around at the end of year 9 (around 2003), I spent two weeks in the city shadowing a barrister; I recall sitting in on a mediation he participated in at Seabrooke Chambers, watching a murder trial in the Supreme Court, litigation involving my synagogue (again in the Supreme Court), and an inquest into the death of Jaidyn Leskie. From there, I read a number books authored by Harvard law school Professor Alan Dershowitz, who combined with academic work with law practice through his career. I would say, on reflection, that the judiciary probably has greater cultural prominence in America than here, where the law seems to entail far less drama.

I wasn’t really focused on what area I would be practising during my undergraduate studies, although I had my favourites like employment, constitutional, and property. I have ended up with a broad commercial practice, focusing on my interest in construction law, which came about during my Masters studies; I thought when it was offered in my undergraduate course that it sounded so mundane, but that could not be further from the reality.

I didn’t manage to secure myself a clerkship (I ended up doing some subjects over a summer period that took away my scheduled penultimate year), and for me, I wanted to get as close to engaging in legal practice as I could, something I felt that only Leo Cussen offered. The practical assessment structure also appealed to me over exams and assignments.

I started the course without an idea of what it was like to work as a solicitor (and with hindsight, I should have looked for work experience during law school), and the day-to-day managing of files. As bad as it sounds, the course made it clear to me that my long-term future in the law was not as a solicitor, but at the Bar, where I have ultimately ended up.

I think the social interactions with your peers, throughout the course, is an important part of appreciating what it takes to build a successful legal practice. You cannot be tied to your desk during the work week, as a barrister or a solicitor, and must get to know people (specifically, your prospective clients, because the work needs to come from somewhere). I spent time building some lasting friendships of Leos, many of which have led to a good working relationship between myself as a barrister and solicitor colleagues. The law is a social profession, and you only spread your wings if you take that onboard. 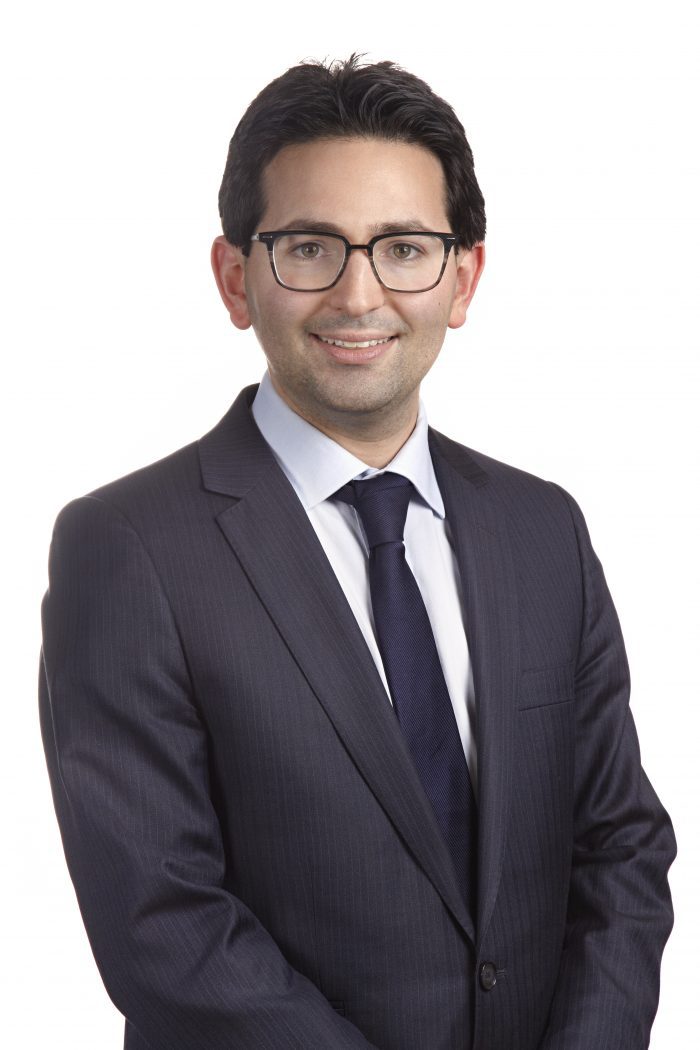