Edward is a part-time Consultant and Mentor in Practical Legal Training, working with trainees in the full-time course onsite. He has responsibility for the topics of Administrative Law Practice, Federal Courts and Civil Advocacy. As part of his role, Edward teaches Lawyer’s Skills and Work Management and Business Skills as part of the intensive foundation skills module at the commencement of the course, as well as regularly teaching within the Administrative Law and Civil Litigation topics.

After admission to the legal profession, Edward worked for two years as a solicitor at a city law firm. He joined the Victorian Bar in 1981 and has extensive and varied experience as a lawyer. From 1996 to 1998, Edward was a lecturer in law at RMIT University. He has previously practised in the areas of criminal and family law. He has served as Chairman of his clerk’s List Committee.

Edward currently practises at the Victorian Bar in the areas of general civil and administrative law. He has a variety of special interests in practice. These include statutory interpretation, confiscation of proceeds of crimes, occupational licensing and disciplinary procedures. Edward appears in Commonwealth and State jurisdictions, in hearings at first instance and at the appellate level.

He is also a member of Leo Cussen’s Academic Committee. 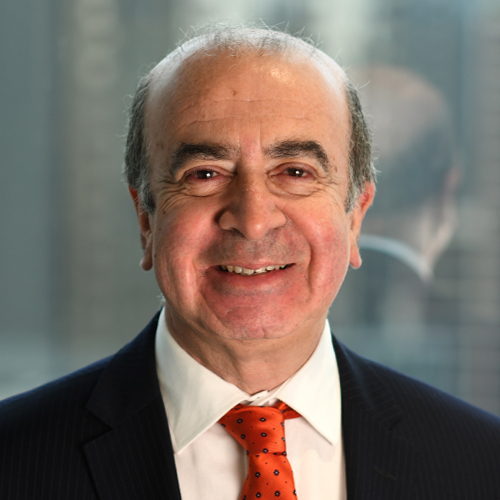